I Love you. Woodkid 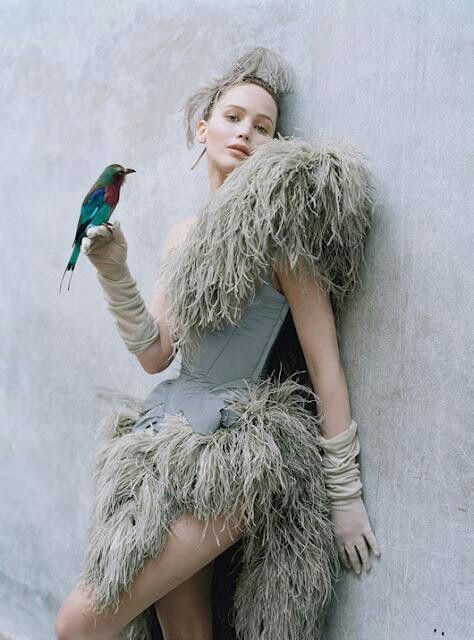 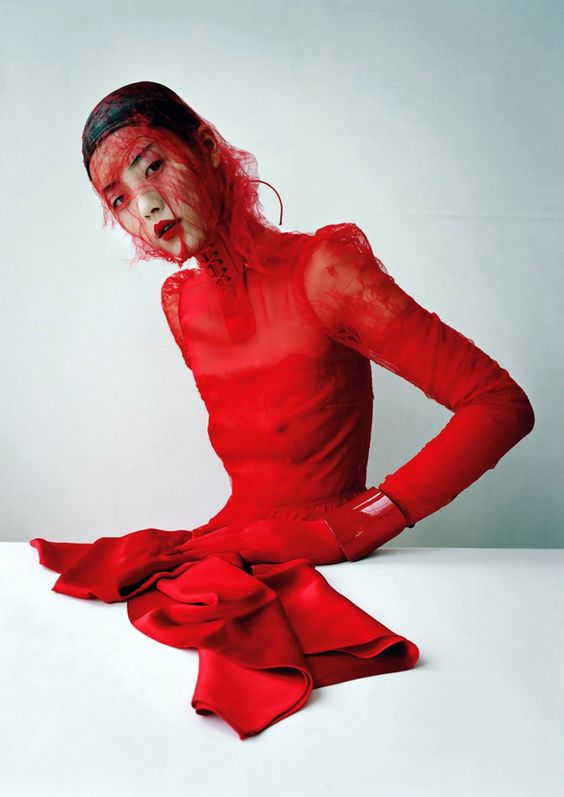 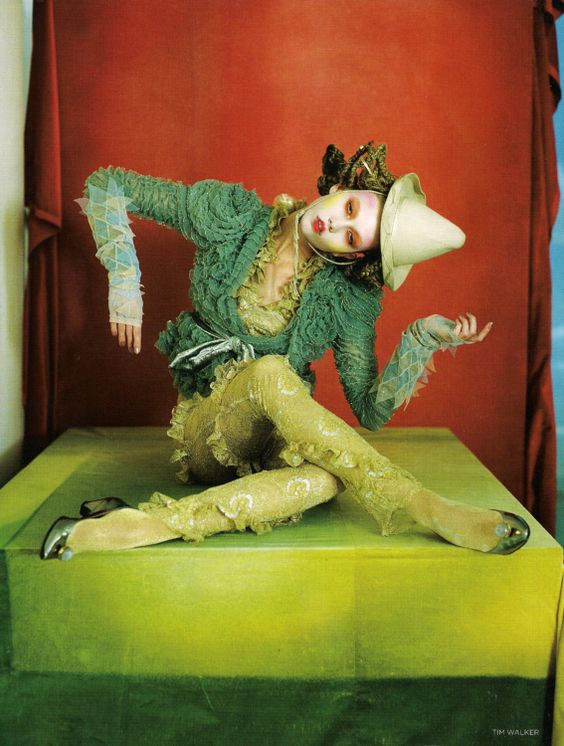 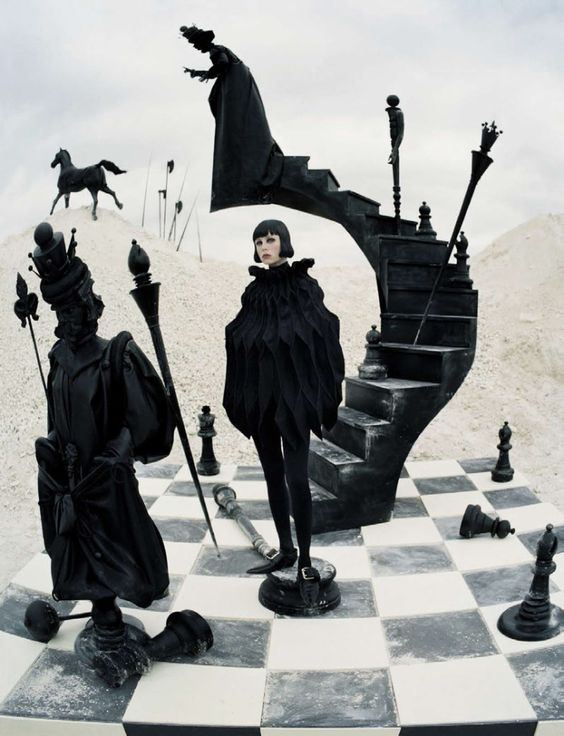 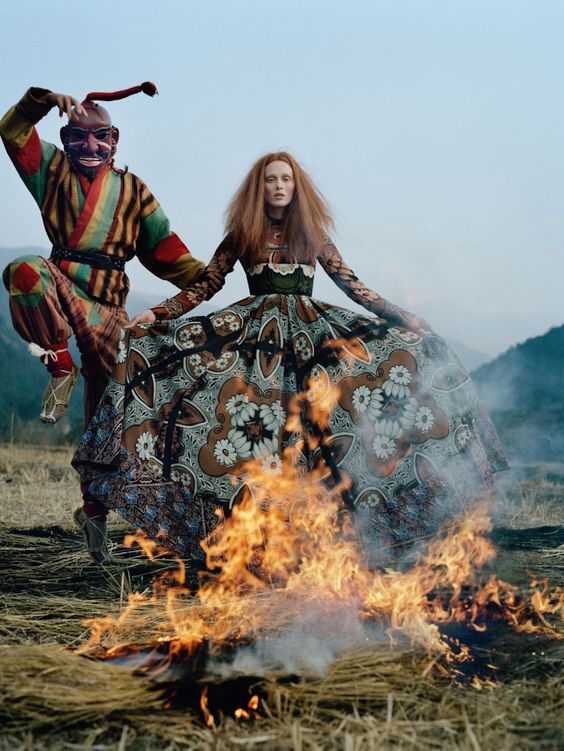 Karen Elson wears Valentino at Kingdom of Bhutan by T. Walker for Vogue UK, May 2015 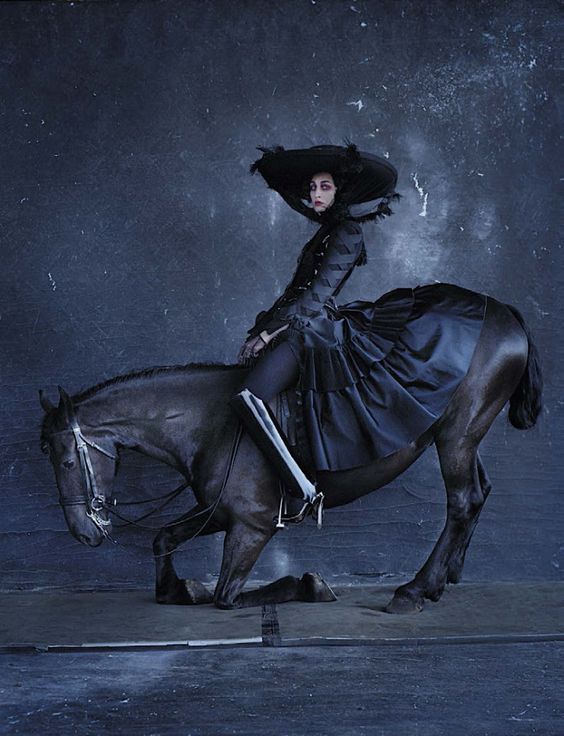 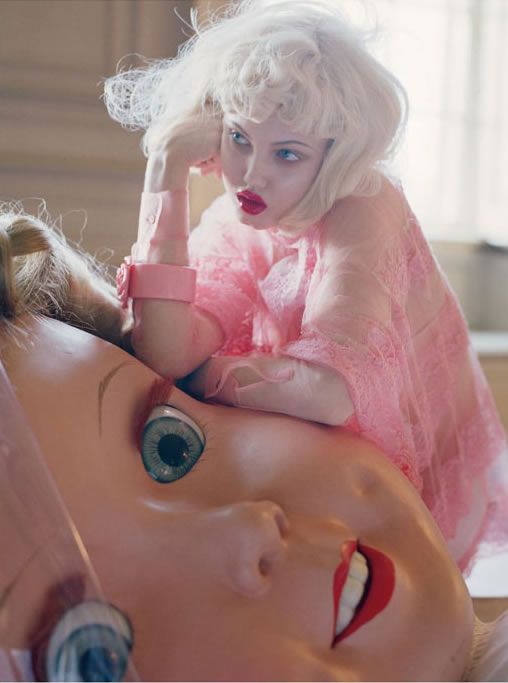 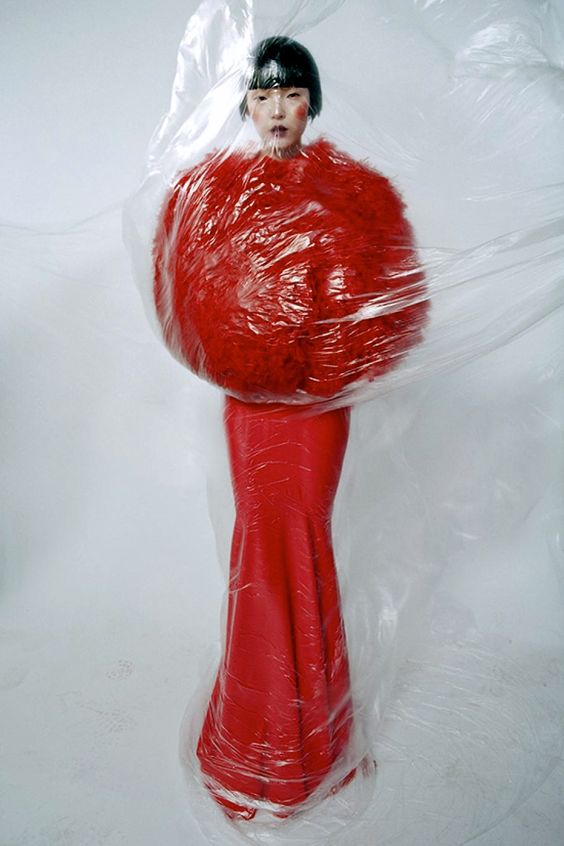